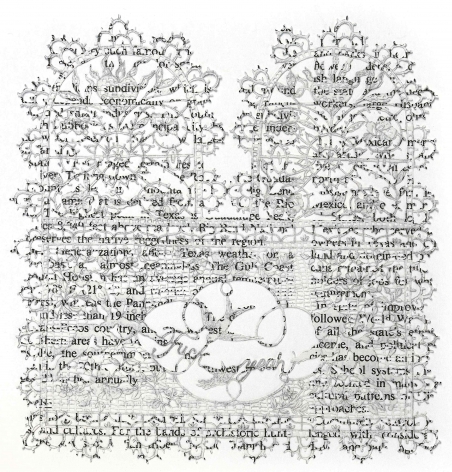 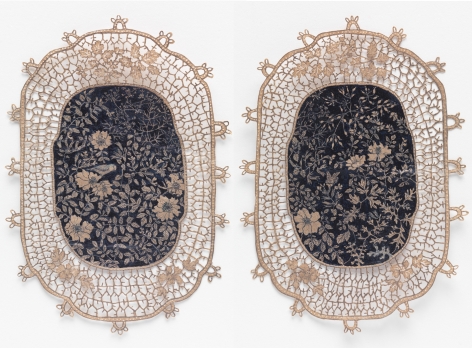 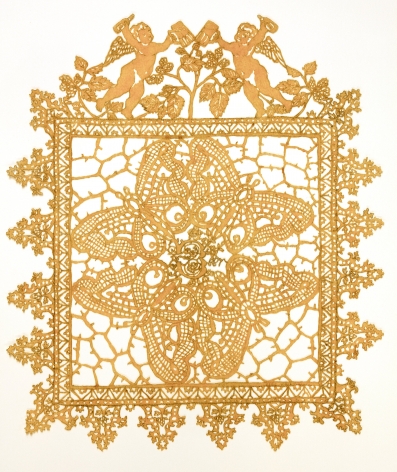 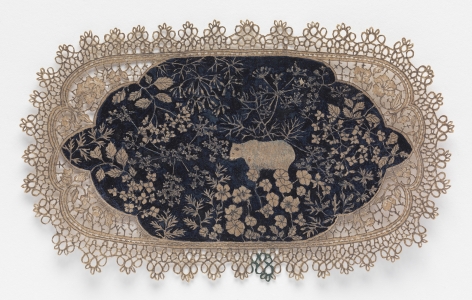 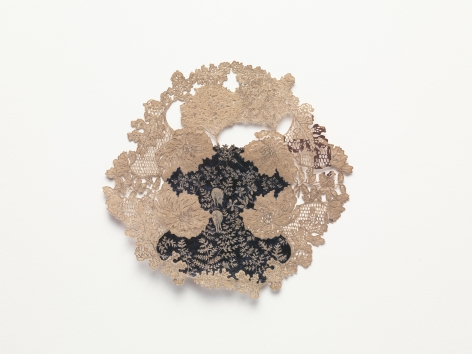 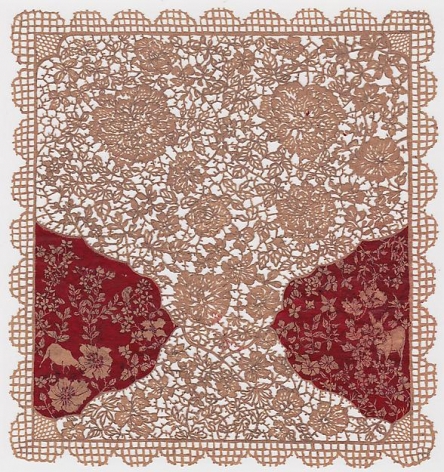 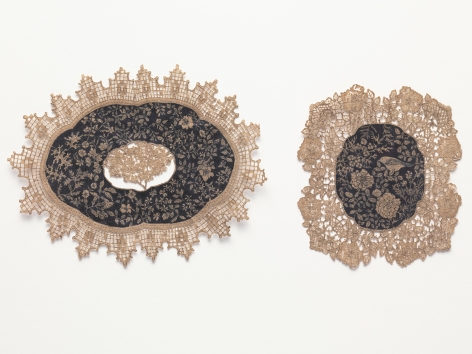 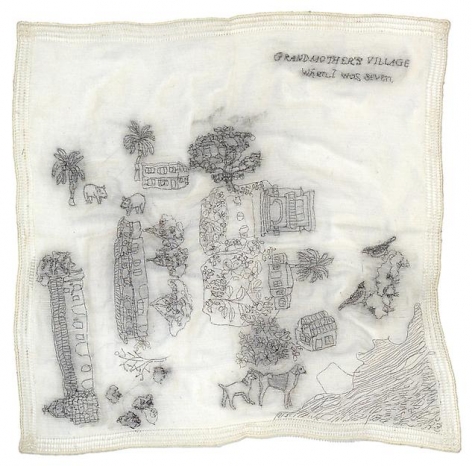 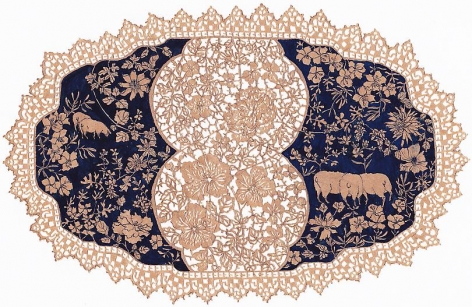 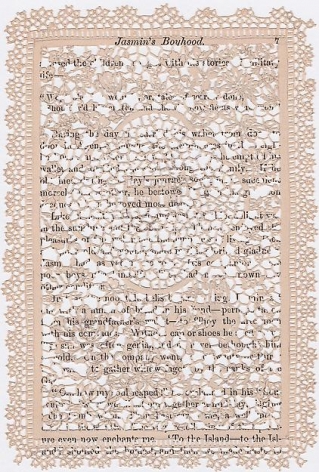 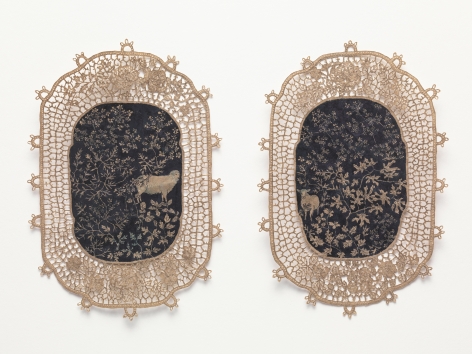 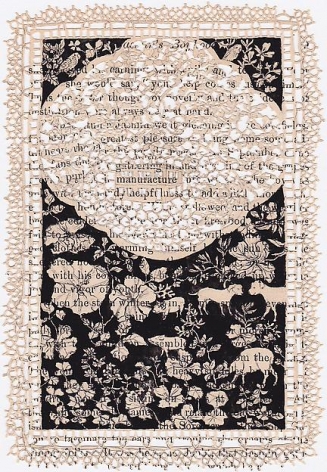 Jasmin Sian (b. 1969) lives and works in New York, NY. Sian received a Certificat des etudes de la langue francaise in 1989 from the Universite Catholique d’Anger in Anger, France; she received a Bachelor of Art degree in 1991 from the University of Houston in Houston, TX; and a Masters of Fine Art degree in 1998 from Parsons School of Design in New York, NY.

Sian is the recipient of the 1998 Joan Mitchell MFA Grant; the 1997 Larrogue Artist Colony; and the 1989 Alliance Francaise Scholarship. 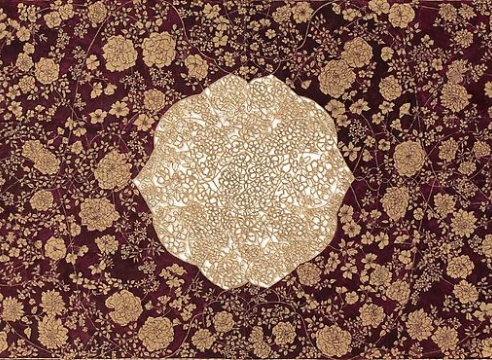 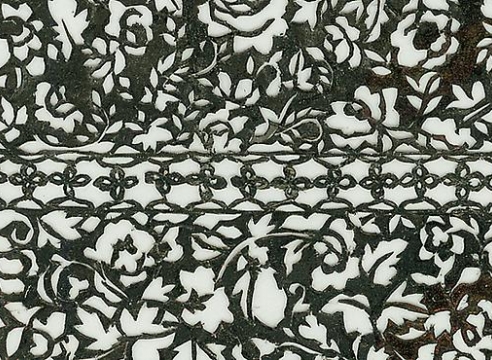 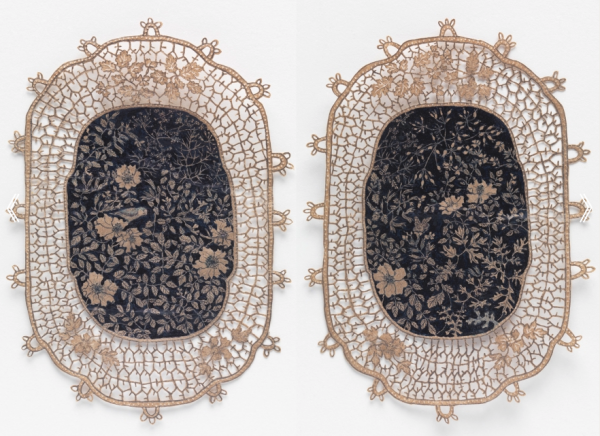 Jasmin Sian in "Surface/Depth: The Decorative After Miriam Schapiro" at Museum of Arts and Design New York

Jasmin Sian will be included in "Surface/Depth: The Decorative After Miriam Schapiro" at Museum of Arts and Design New York, 22 March - 9 September 2018.

In June of 2015, Miriam Schapiro, the pioneering feminist artist and founding member of the Pattern and Decoration movement, passed away at the age of ninety-one. Surprisingly, given her status as the elder stateswoman of the feminist art movement, the tremendous impact of her oeuvre on contemporary art has yet to be fully acknowledged or critically assessed. This exhibition seeks to redress this gap in the history of American art through an exploration of Schapiro’s signature femmages, the term she coined to describe her distinctive hybrid of painting and collage inspired by women’s domestic arts and crafts and the feminist critique of the hierarchy of art and craft. 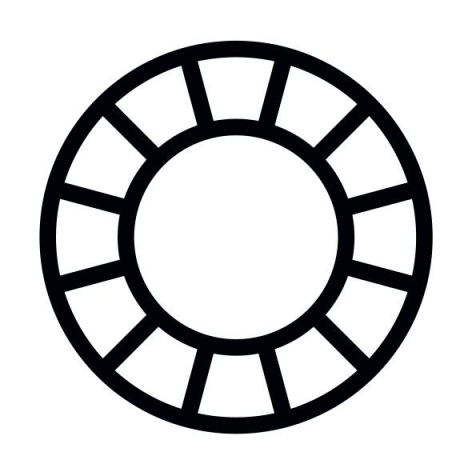 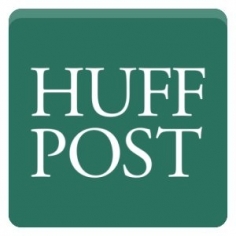 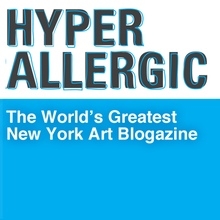 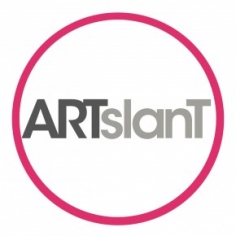 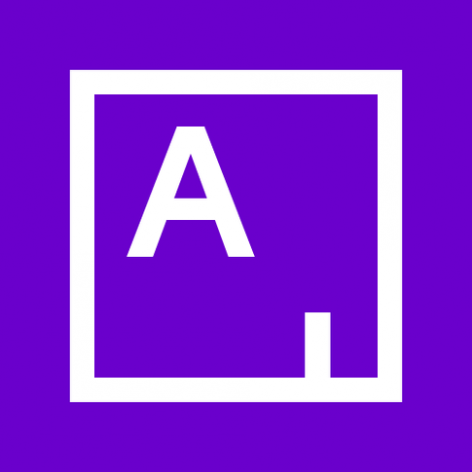 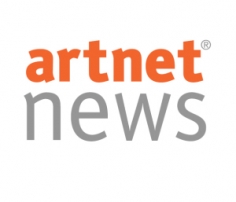 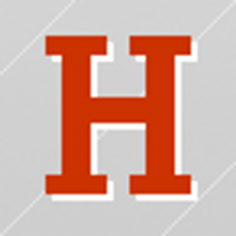 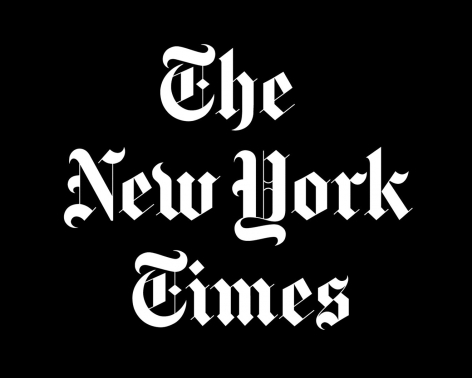