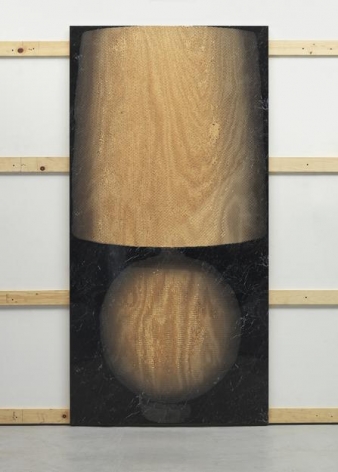 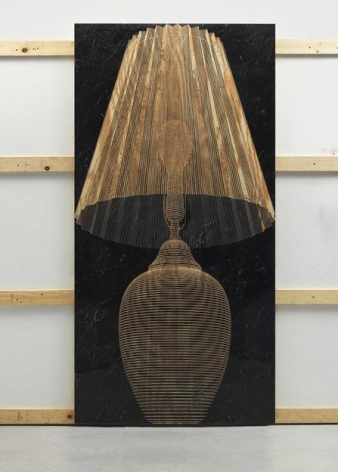 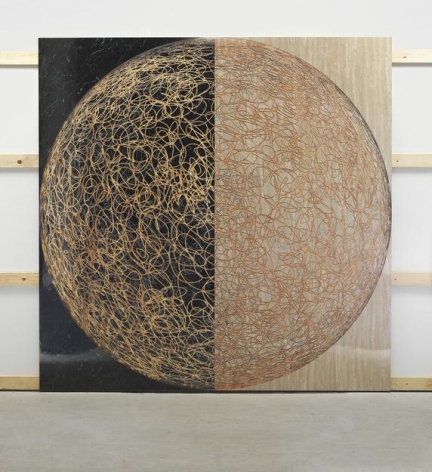 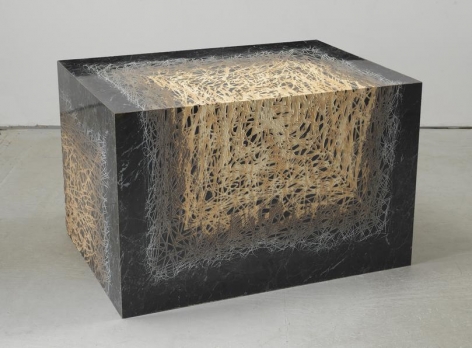 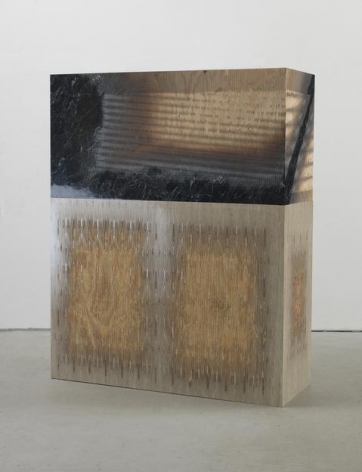 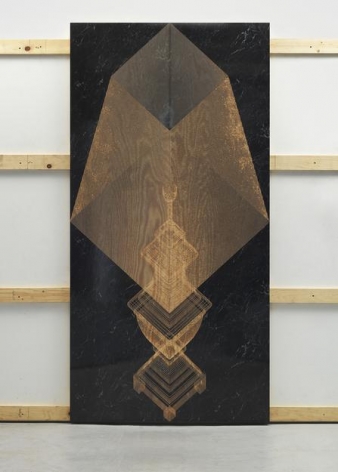 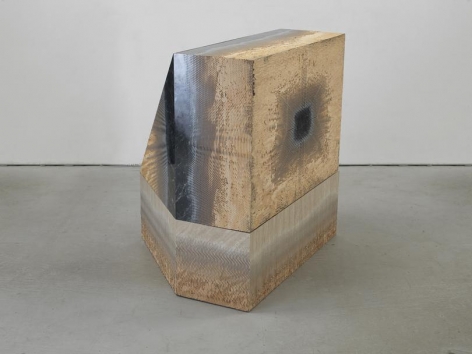 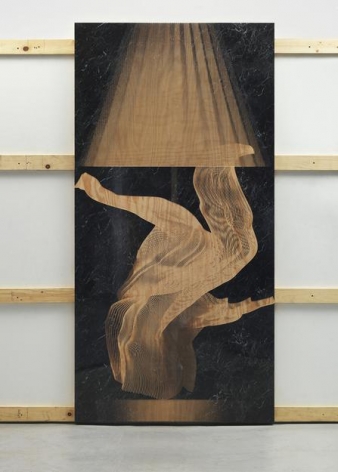 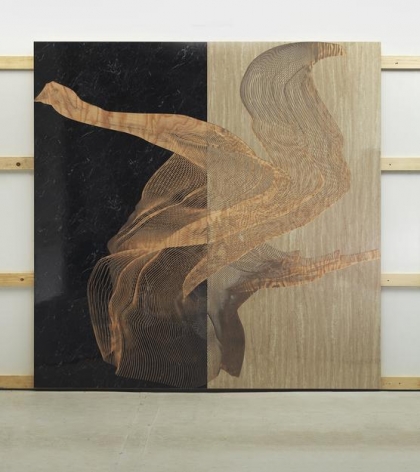 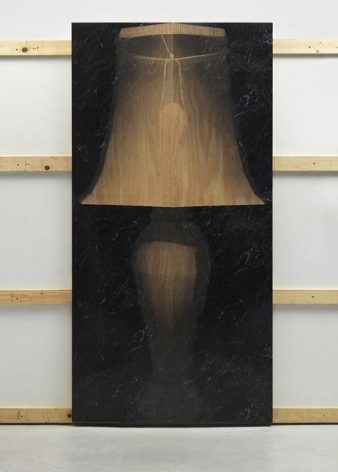 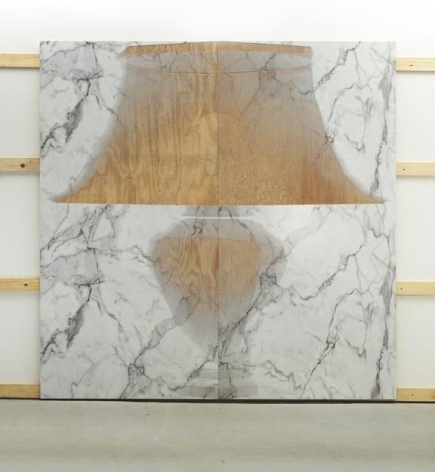 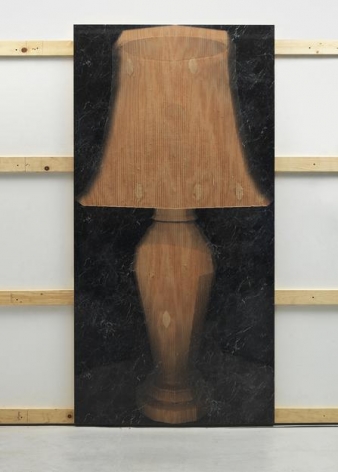 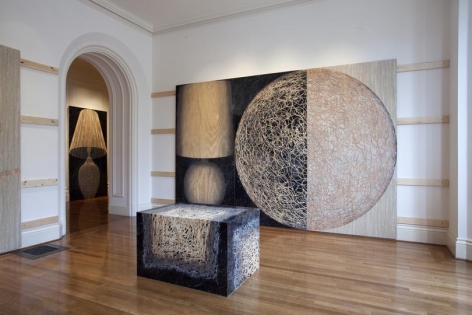 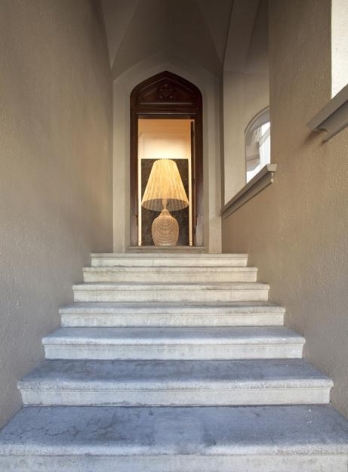 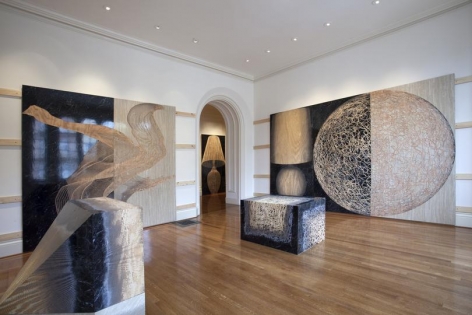 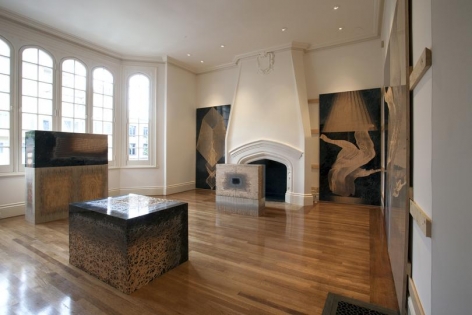 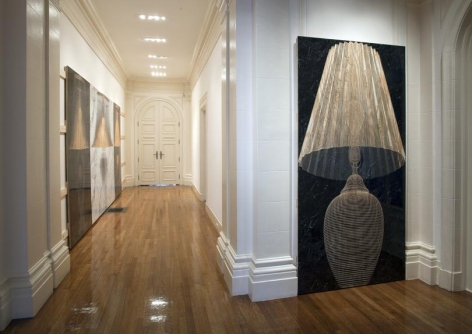 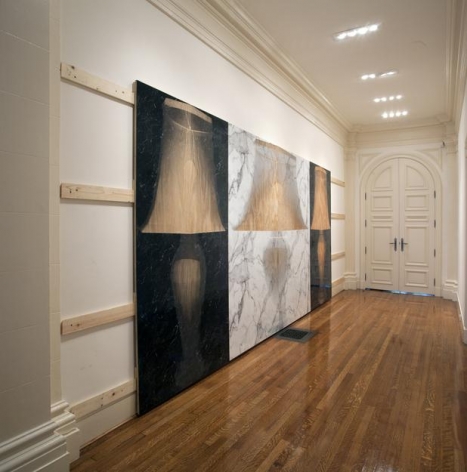 Anthony Meier Fine Arts is pleased to present a solo exhibition of new work by New York-based artist Michael DeLucia.  Exhibiting at the gallery for the first time, DeLucia’s work centers on images of domestic objects rendered in monumental scale through sculpture and relief.

DeLucia’s sculpture is conceptually rooted in classicism; each work is a 21st century exercise in scale, line and perception where digital modeling meets manipulation of real material. Initially he constructs his subjects digitally by using a computer-modeling program and then employs a router to imprint each image onto large wooden panels, physically compressing the three-dimensional digital image into the volume of the board. The resulting sculptures are rough-hewned reliefs of the subject, up to 96 x 96 inches in scale; a dramatic and physical counterpoint to its digital precursor.

Responding to the residential character of the gallery, DeLucia has created objects that might typically be found in a living space; lamps, an easy chair and an aquarium serve as surrogates for objects that may have once existed here.  Faux household surfaces including marble, travertine and granite adorn the surface of the wood, creating a visual effect that increases the underlying tension between image and object.