Tavares Strachan
Seeing is Forgetting the Thing that You Saw

Strachan has spent the past decade investigating the nature of invisibility and the way a given society determines which aspects of culture become a part of its historical narrative and which parts are erased. The artist is considering aesthetics as a part of society’s established power structure that guides who and what becomes relevant over time.

Seeing is Forgetting the Thing that You Saw continues the artist’s examination of individuals who have made significant achievements but whose names and contributions go widely unnoticed; these works question which details have been omitted from common accounts of history. The exhibition highlights English scientist Rosalind Franklin, whose research led to the discovery of DNA’s molecular structures. The exhibition’s centerpiece is a suspended, life-sized neon sculpture depicting Franklin’s flickering circulatory system – a nod to her key contribution to the field of science. Franklin’s face is immortalized as a portrait in four parts, collaged from myriad encyclopedic illustrations of figures and events relative to Rosalind’s life.

A series of vitrines – The Invisibles – display Franklin’s tools and possessions in museum-like curio cases. These objects, half actual and half depicted referentially, are based on tangible achievements according to historic record.

Tavares Strachan was featured in Prospect.3 in New Orleans 2014, and he represented the Bahamas in the 55th Venice Biennale in 2013. Seeing is Forgetting the Thing that You Saw is his first exhibition at Anthony Meier Fine Arts. 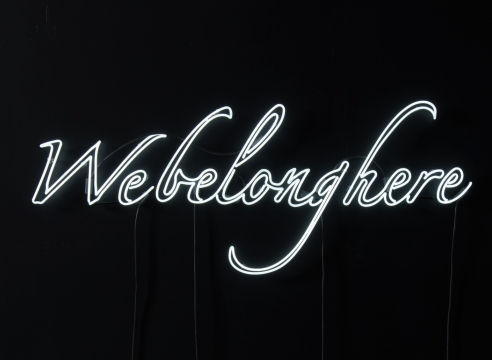 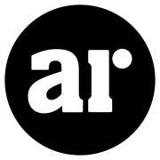 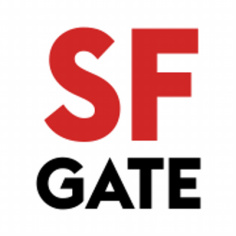 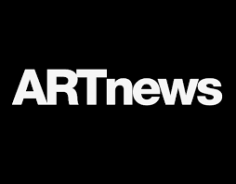